Available in the following languages:

Enlightenment for the Eyes

A Balloon and the Revolution. On Jean Starobinski’s Observations on Guardi

Nearly a year ago, on March 4, 2019, Jean Starobinski died. Living to the age of 98, the Genevan professor was not only a medical historian, a literary scholar and a historian of ideas, but also a major Enlightenment scholar. One of the most ingenious examples among his many books is his attempt at arriving at a comprehensive description of the eighteenth century prior to the Revolution, based entirely on visual material/pictorial sources and titled The invention of liberty, 1700-1789 (L’invention de la liberté, Geneva 1964). For a non-art historian, this represented a highly unusual approach.

Starobinski tried to read the character of a whole era from interior designs and architectural sketches, from modes of painting, and from the choice of motif and perspective. Thanks to his connoisseurship and aesthetic sensibility, his book produced many brilliant observations. Some of his pictorial interpretations, however, tend to rely on associations, rather than provide philological evidence that would validate their plausibility. Let us take a closer look at the last painting that Starobinski discusses. It is by Franceso Guardi and is entitled Ascension of a balloon. 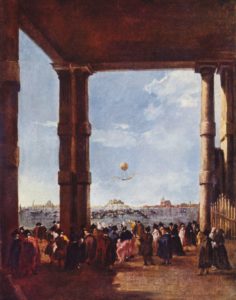 Guardi represented an actual event that took place in Venice in April 1784, one year after the first journey of a Montgolfier in Paris. Judging from its size in the picture, the ascending balloon is just a minor detail in the background. However, its placement in the very centre of the painting as well as the accuracy of its artistic realisation contrasts with the brisk brush strokes used for the group of people in the foreground and guides the observer’s view towards the balloon. Starobinski’s interpretation turns the actual into a historical event with highly ambitious implications: for him, Guardi’s painting ‘summarises the whole century’ (p. 209).

The comparatively short balloon journey of only a few hours symbolically condenses, Starobinski implies, the conditions of an era with its impending revolutionary rift. The observers on the floor and on the water represent the society of the ancien régime. He interprets the balloon as a celestial sign that announces something radically new precisely because it leaves the floor on which people have been moving so far – such a reading appears to correspond with the perspective of Guardi and his contemporaries. Yet, more significantly, Starobinski ascribes his (own) historicizing glance to the painter, Guardi, and he contemplates whether the observers would have recognised their future and the prophecy of a revolution in the balloon – a ‘small orb that hovers dangerously in the distance, in the blue’: ‘Do these elegant people, who resemble nimble insects, know that this last sensation means the end of their world, and that this sign in the sky, more than any of the old comets, prophesies an overthrow that cannot be reversed?’

Starobinski’s interpretation boils down to a meaning that Guardi’s painting can, strictly speaking, only have later for the observer familiar with the complete history of the eighteenth century. It is far beyond the scope of 1784, although it does encourage the reader through respective questions to empathise with the contemporary viewer. Starobinski achieves all this in very elegant manner, and his contemplative and often only suggestive style keeps him from making easily contestable assertions. His book has received very favourable reviews, yet, as far as I can tell, it has not found imitators, possibly because it is an extensive essay rather than a methodologically precise analysis.

To understand the eighteenth century from the perspective of its pictures represents an unusual and, yet, a self-evident approach. Unusual, because the age of Enlightenment is generally defined by its verbally articulated ideas and its discursive principles – by critique and public debate. And this approach is justified: There is hardly an age that relied so heavily on the power of words than the Enlightenment; this relates not only to the ability of language to represent the world and knowledge, but also to the rhetorical force attributed to the argument voiced in printed works and public debates. As opposed to this, pictorial media and visual arts are considered to be subordinate.

At the same time, Starobinski’s image-centred approach is self-evident because, generally speaking, eighteenth-century society and culture were not yet solely focused on the written word. Writing as medium was less present in society than in the following centuries and even today (in our age of ‘new’ visual media, electronic and interconnected), and not only because the majority of society was hardly or not literate. For the courtly elite at the top of society, visual and other sensual impressions played a much larger role. Power needed to be staged, that is, visualised in concrete and symbolic performance. 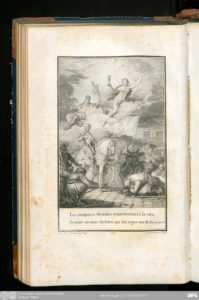 For religion, the visual arts were certainly as potent as theologians themselves. Even the core body of the learned and/or literary Enlightenment thinkers tended to use visual media for the propagation of their ideas, and the aesthetic theorisation in word-art, in poetry, was undertaken on the basis of patterns in painting and sculpture.

Accordingly, pictures have recently returned with a vengeance into Enlightenment studies. Illustrations in novels and their interaction with the text or the use of pictures for popularising knowledge have received as much attention as changes in the understanding of images, e.g. the crisis in the allegorical construction of meaning – to hint at just a few books. 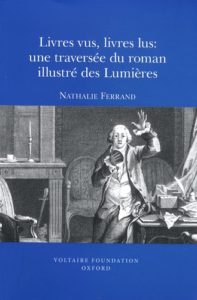 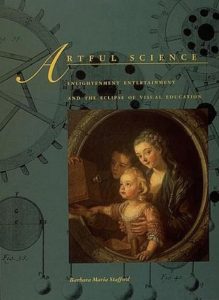 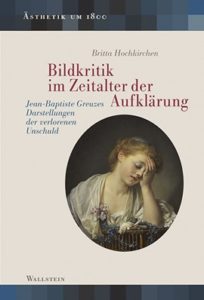 The “Pictures of Enlightenment” will be the topic of a major conference in September this year. Organised by Elisabeth Décultot and Daniel Fulda, the conference takes place at the Interdisciplinary Centre for European Enlightenment Studies (Interdisziplinäres Zentrum für die Erfoschung der Europäischen Aufklärung, IZEA) in Halle from September 16 to September 18, 2020. The conference is the occasion for the annual meeting of the German Society for Eighteenth-Century Studies (Deutsche Gesellschaft für die Erforschung des 18. Jahrhunderts, DGEJ); but it is also open to scholars who are not members of the DGEJ or who are members of another member society of the International Society for Eighteenth-Century Studies (ISECS). Conference languages are German, English and French; international participants without conference contributions are welcome. Non-members of the DGEJ are asked to pay a registration fee of € 25 that equally covers for refreshments and the planned reception. 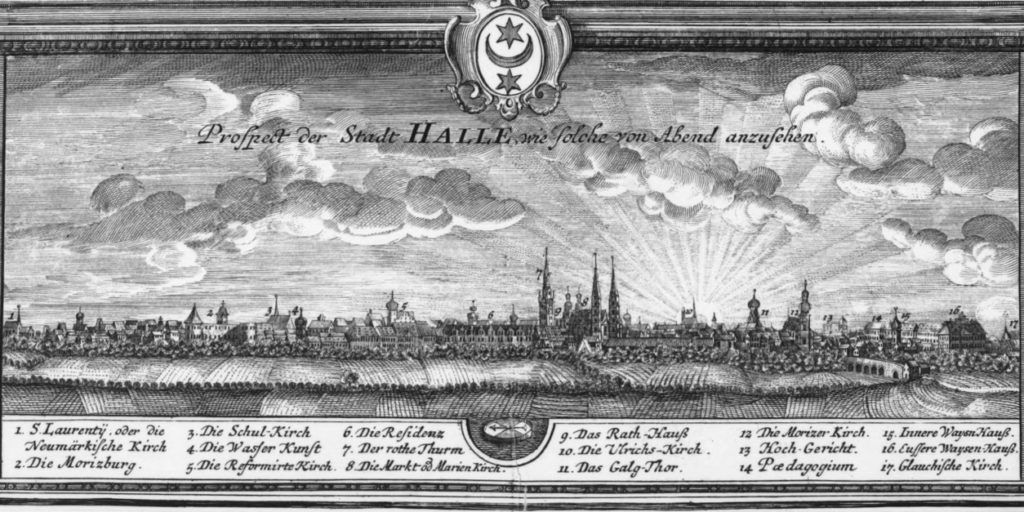 The papers and discussions focus on the contribution of visual media to the representation of enlightenment as programme, as method and as social movement. Conference discussion departs from a broad concept of picture as material, non-linguistic visual representation. The conference does not aim at conceptualising an art history of the Enlightenment – this would be a far more general topic that would simultaneously entail a limitation, as the investigations not only address artistic works, but also technical drawings, depictions of everyday objects, tables and diagrams or artisanal book illustrations.

Which visual motifs and forms or visual methods of representation were considered to be ‘enlightening’, or can be classified as such today? How do pictures create associations with thoughts, figures, motifs that can be called ‘enlightening’? Which pictures depend upon texts in order to serve as ‘pictures of enlightenment’, and which achieve this by themselves? What is the role of particular techniques of copying and reproduction and practices of dissemination?

On that note: A warm welcome to Halle and see you soon!

2 thoughts on “Enlightenment for the Eyes”

« Welcome to the Café Lumières
From the Mundane to the Philosophical: Topic-Modeling Voltaire and Rousseau’s correspondence »